The "Boys" of Dal's Alley Dalmatians 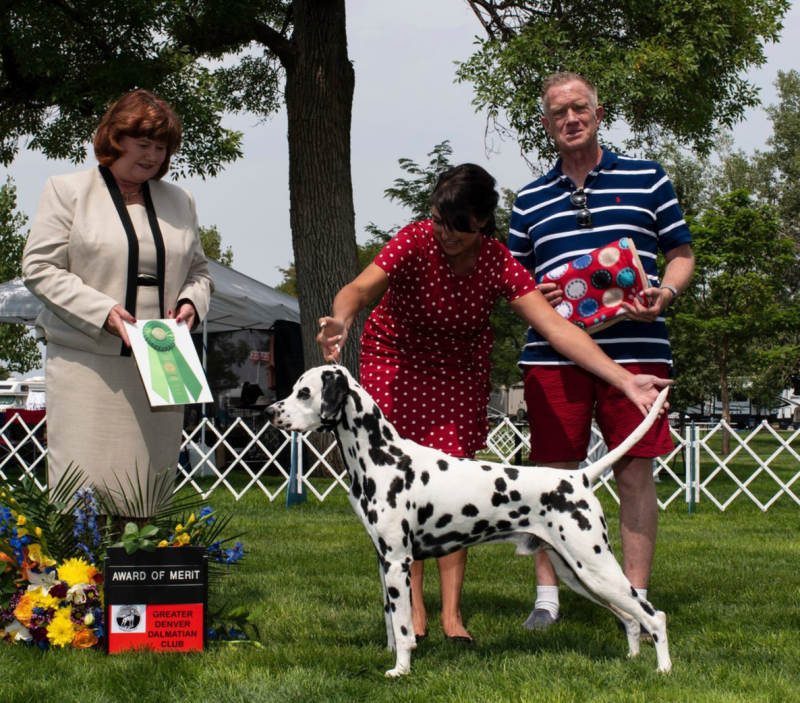 The Special Boy that started it all at Dal's Alley!  With so many accomplishments including being a 3-time Dalmatian Club of American "Top 20" recipient to being just a few points shy of his Grand Championship Gold to siring nearly 100 offspring that have honored him with titles of their own as welll as gifted Costner himself with a ROM title from DCA.

Outside of Costner's accomplisments on paper, he continues to teach, protect and support the other Dals and people in the house and his spirit sits at the center of my heart as my closest companion. 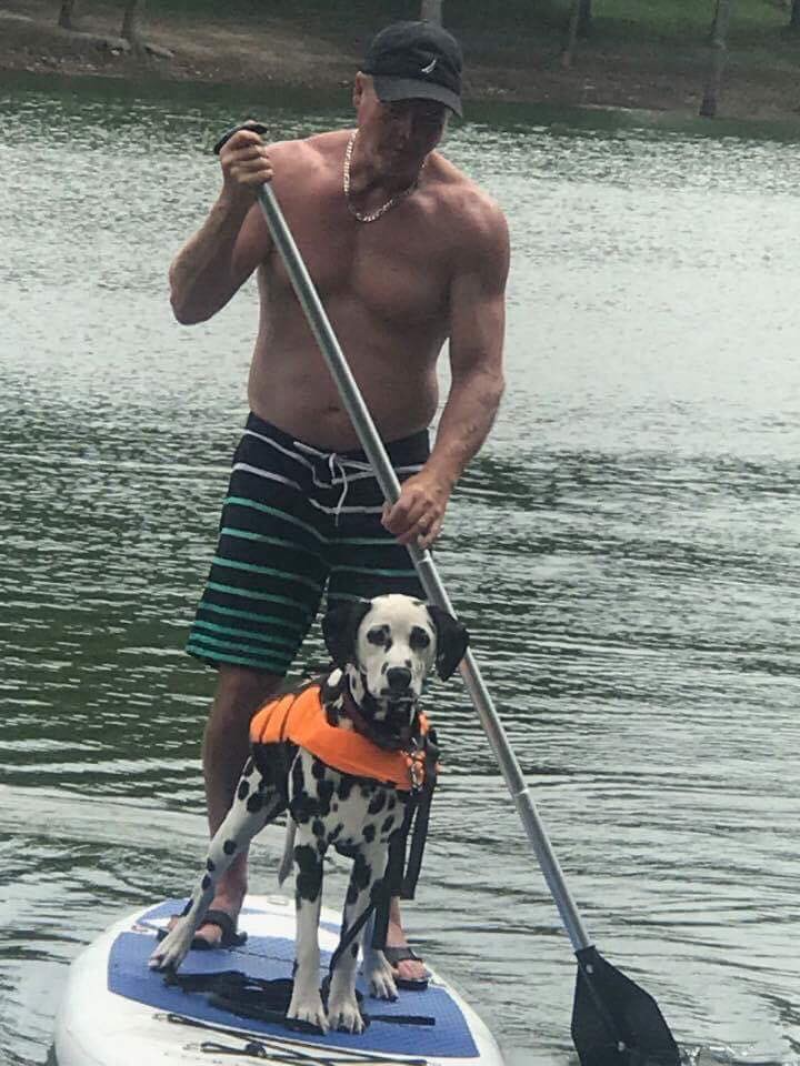 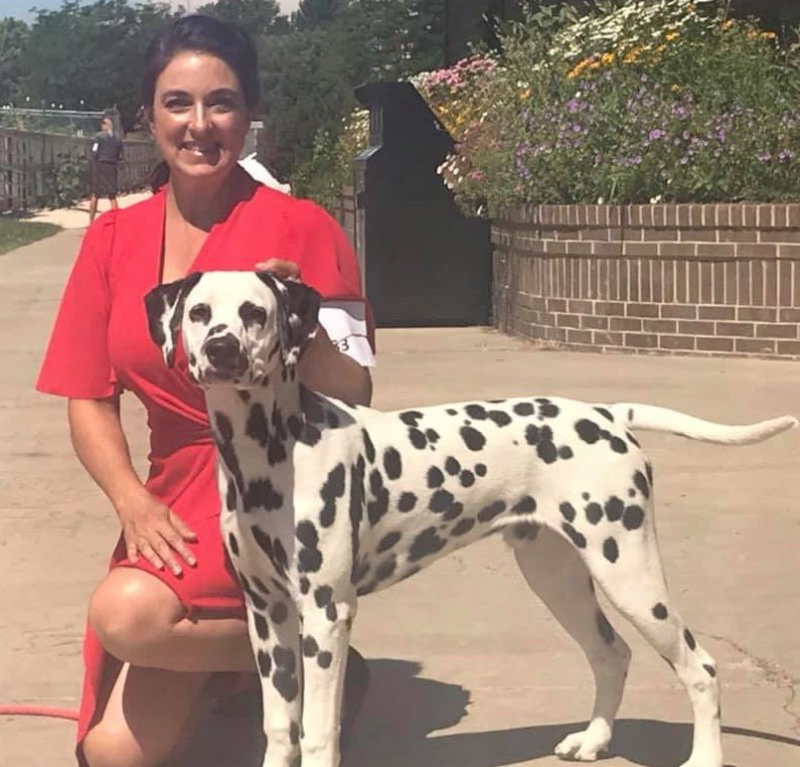 This boy is "Special" in every way imaginable.  We are convinced that he will never grow up as he elludes excitement and happiness 24/7!  He took to the Conformation ring and in a snap easily achieved his Grand Championship and has gone on to Best of Breed wins since, and with very limited opportunities to compete due to COVID.  I can't wait to introduce Rome to other performance opportunities soon but for now, he remaims the Clown of of home! 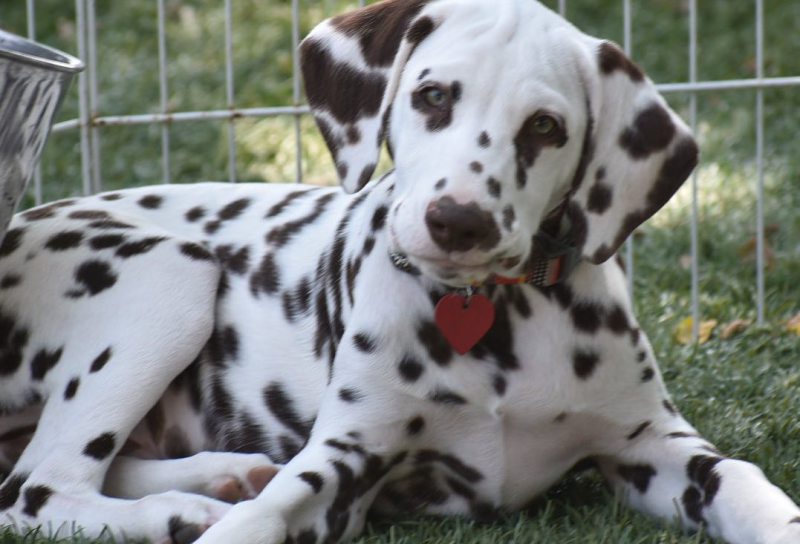 From Dal's Alley's most recent litter, the "Big Tops" litter, Hugo, our SWEET soul, Liver-boy heart throb of our home and one of the youngsters of our family,  Hugo was a keeper puppy for me from the moment I laid eyes on him.  He's enjoyed a very fleeting moment in the conformation ring where he didn't wast much time getting the attention of the judges with 3 Dalmatian Puppy Wins and a best in Puppy Show win right off the bat!  As soon as life gets back to normal, Hugo will be found, not only in the ring, but doing other performance activites but for now, long walks and squirrel chases are what he's looking forward to! 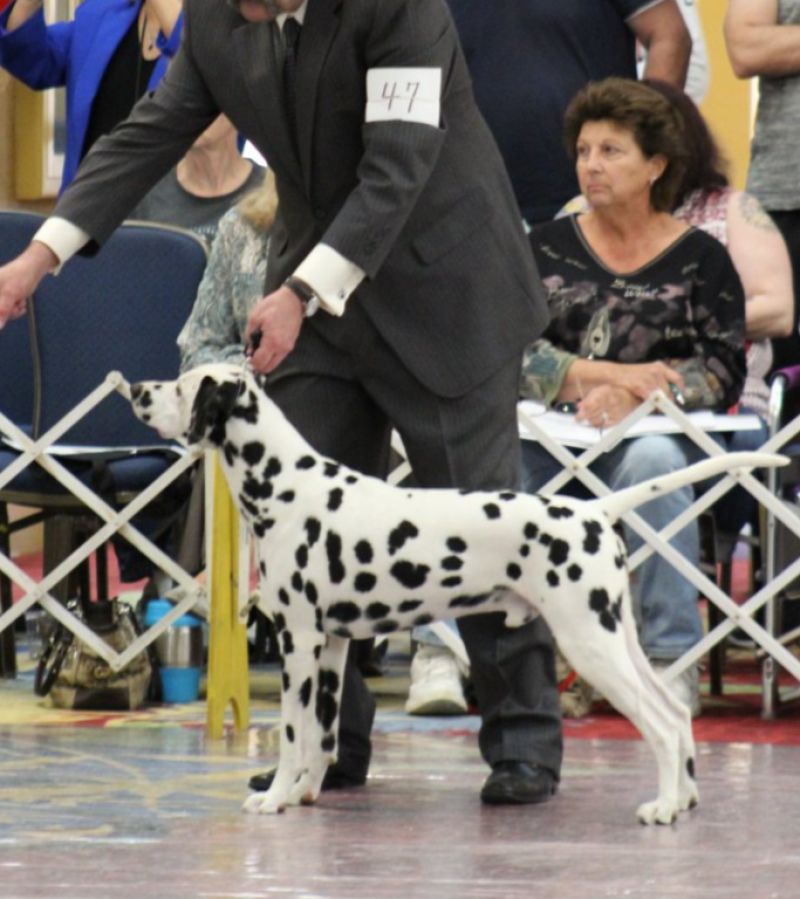 From the Dal's Alley Sicilian Mobsters litter,  litter Champion 2 of 3, Ragnar, was not to be outdone by his sister Sicily or his brother Archer, and in true Mobster style (and just like so many of his other siblings), Ragnar did not dissappoint.  His biggest and most memborable accomplishment in the ring includes his Winner's Dog and Best of Winners win at the Dalmatian Club of America's National event in 2017.  Ragnar lives in Colorado with his owners the van der Meredes and plays with his" brother from a different mother", Odin. 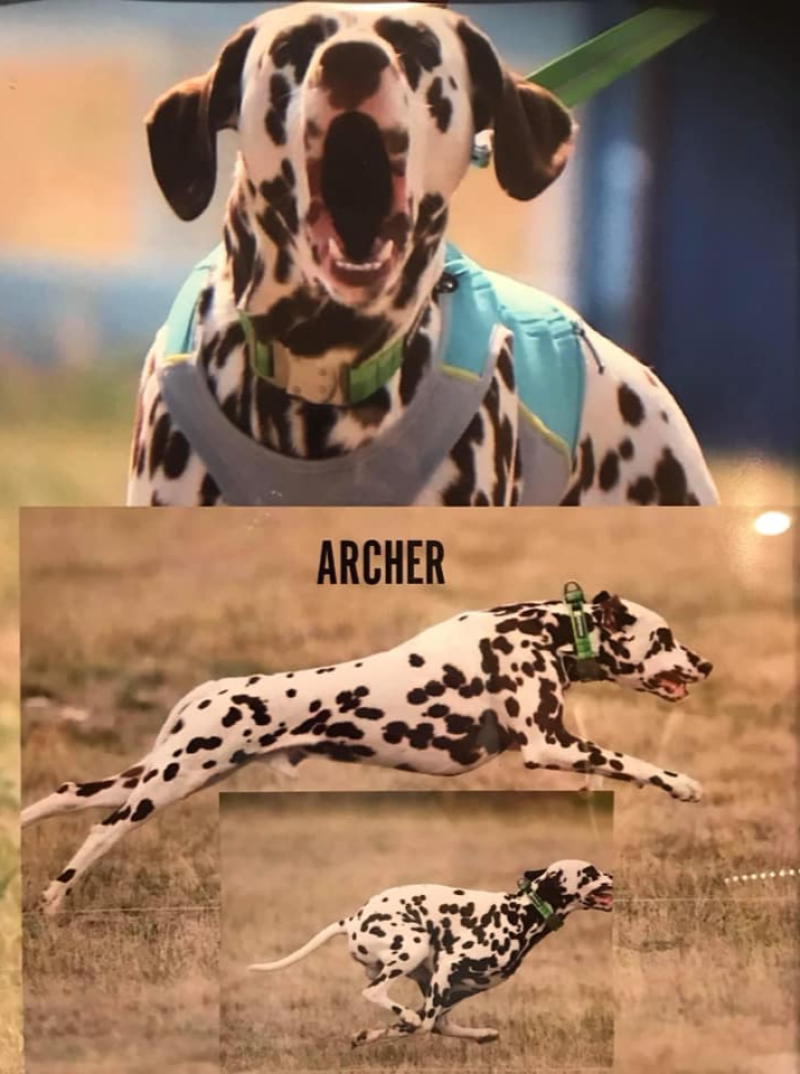 Yet another proud Dal's Alley Sicilian Mobster, his photo embodies every ounce of his true spirit and drive.  Archer shines and is the "Real Deal" at Fast Cat and Agility.  He trains, shines and lives the life of Riley here in Colorado with his human dads Nathan and Weldon and his "dog dad" Parker and "sister from a different mister", Inky. 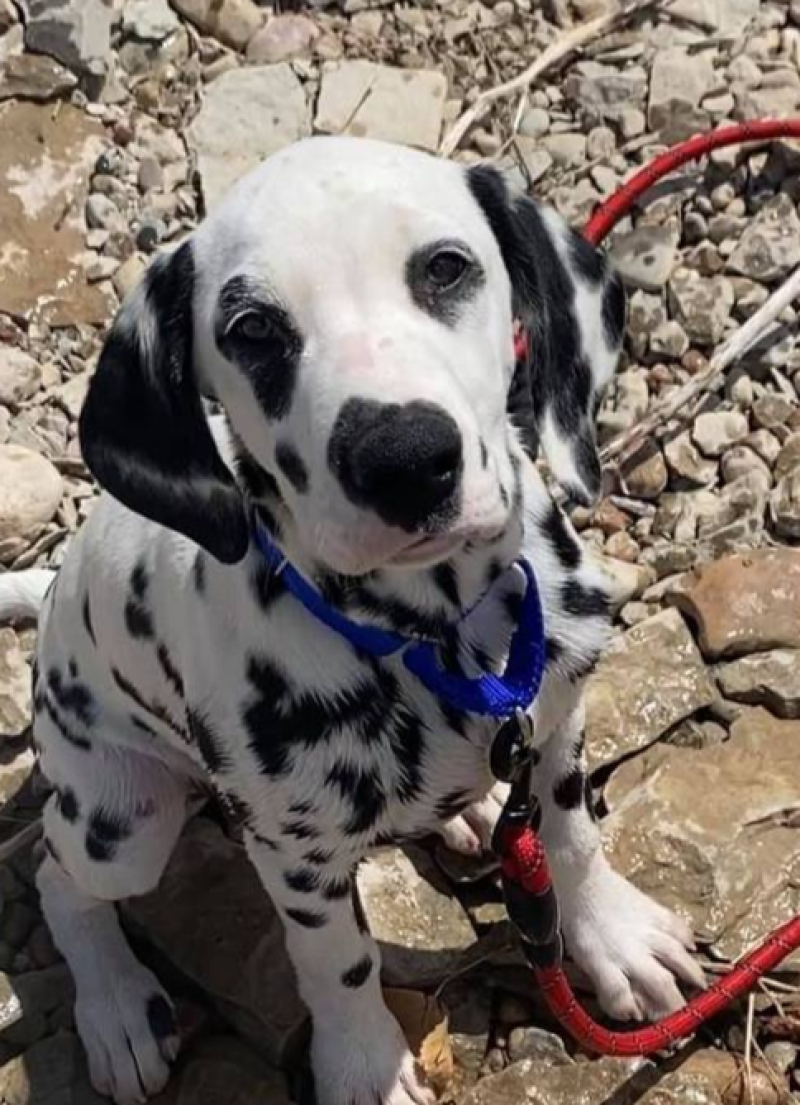 Named after the well-known entertainment Hot Spot "Carnegie Hall" and in the spirit of performance and the Jester x Sicily "VaudeVillians" litter, comes Dal's Alley's newest addition, "Carnegie"!  We can't wait to keep you updated on all that this special puppy has in store for him in the Conformation rings as well as all of the other fun activities that we know he will be game for.  Currently, we are beginning to think that Carnegie is part Mountain Goat and have a hunch that Agility will be in his future for sure! 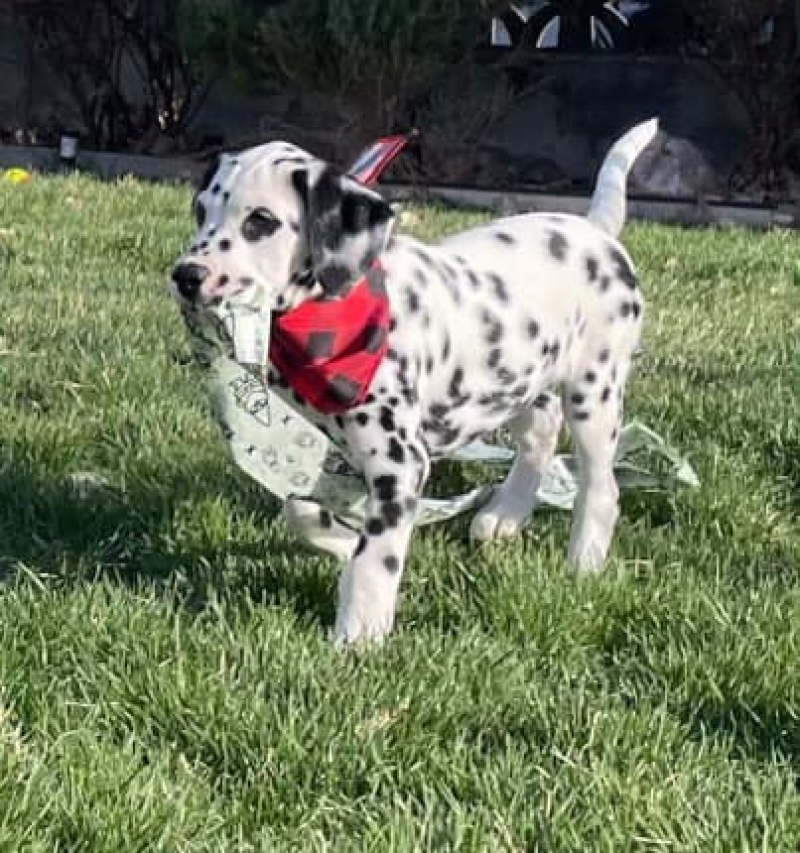 Here you can add a short description.
More About Bingham 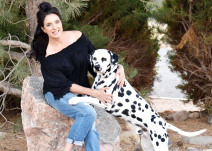 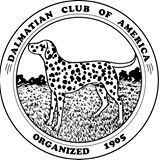 We are Proud Members of the Dalmatian Club of America.